Meet our Dedicated Network Board and Leaders

Operation of the RJC Network is overseen by our board of directors who volunteer their time and talents for the furtherance of the RJC mission & vision. 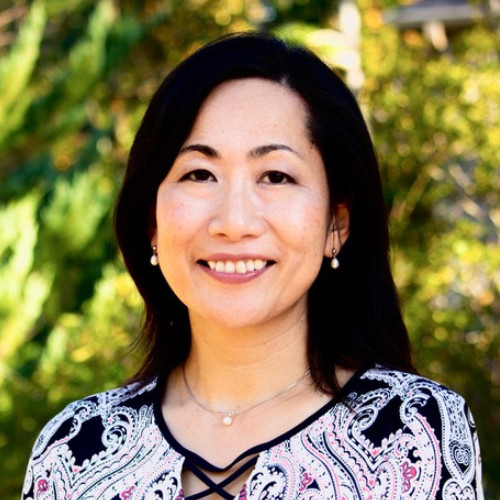 RJC Member At Large And Leader of Leadersip Development Function

RJC Member At Large And Leader of Leadersip Development Function

Mayumi was born and raised in Osaka but now resides with her husband and family in Atlanta, GA, where since 2006, has been the Executive Director of the Second Level Ministry. Mayumi serves as a mentor, coach, supervisor, and spiritual director in Japanese ministries. She has been involved in evangelism and discipleship training in regional churches and other ministries. She believes in the RJC’s vision and desire to contribute to carrying the mission of connecting, equipping, and encouraging. Mayumi is a board member of the Reaching Japanese for Christ Network and leads a mentoring course at RJC Academy. 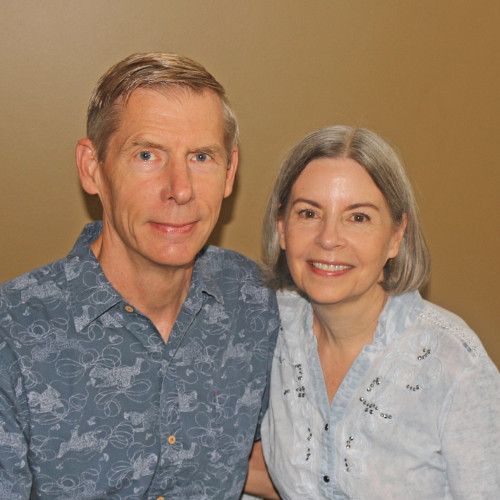 RJC Member At Large And Leader of Webinar Function 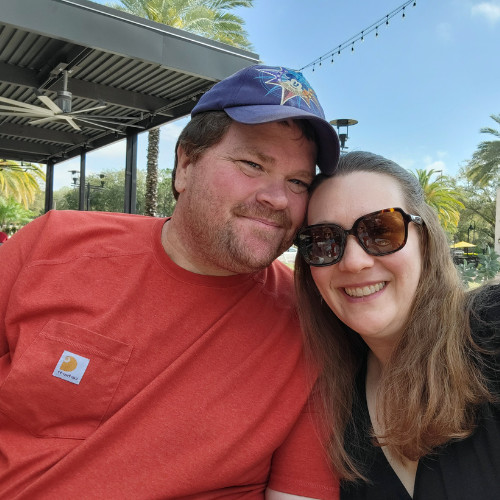 Rebecca has had the privilege to serve our awesome God in ministry to the Japanese for 25 years. For six of those years she was a missionary in Japan. The remaining 19 she has served on staff at St. Matthew Lutheran Church in Walled Lake, Michigan in the International Ministry. She has been partnering with RJC since 2015 and can’t wait to see what God will do next with this amazing group of people! 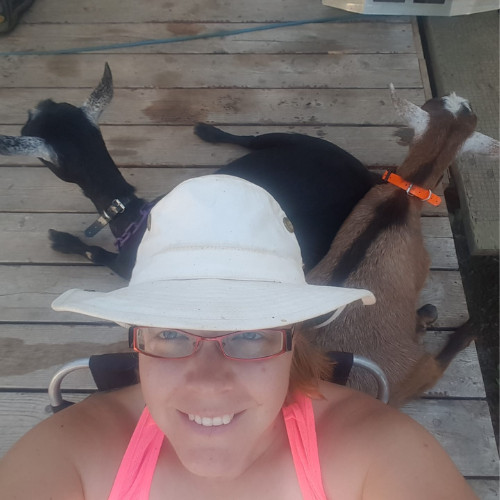 Brandalyn is the director of the RJC Academy online training branch of the RJC Network. Her deep relationships with Japanese friends lead her to RJC looking for more contextualized resources for sharing The Gospel. With a heart split between Japan and vulnerable Children, Brandalyn also serves as the National Coordinator for Orphan Sunday and Stand Sunday Canada and lives in Coombs, BC with her husband when not visiting in Japan. 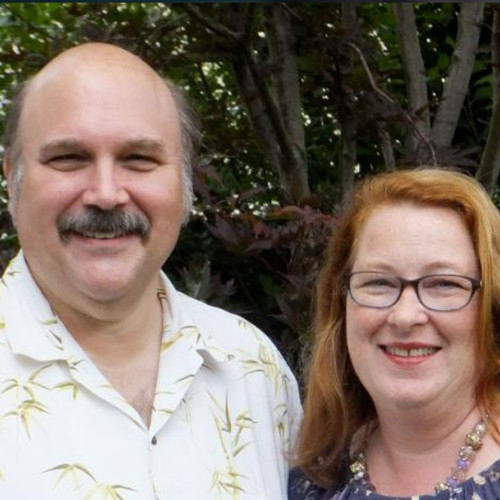 Ken and his wife Debby Milhous have been serving as missionaries since 1994. Ken grew up as a missionary kid in Japan, speaks fluent Japanese, and has been involved in Japanese ministry for almost all of his life. After seminary, Ken and Debby were led to begin full-time ministry among Japanese living in the United States. The Milhouses are reaching out to Japanese, primarily in the Boston area, through the Boston Japanese Christian Church (BJCC), a mission outpost church, which they started in 1995. Thousands of Japanese people live in Boston and surrounding communities. Most come only for several years to study in universities, do research in those institutions and in hospitals, or for other endeavors. While here, they are open to new experiences; yet they want a connection to something from home, so a Japanese-language church is strategic for reaching them. Ken also spends part of his time serving in leadership for Reaching Japanese for Christ (RJC), as the current director, on the network council and conference planning committees, as well as an interpreter and speaker at RJC conferences. 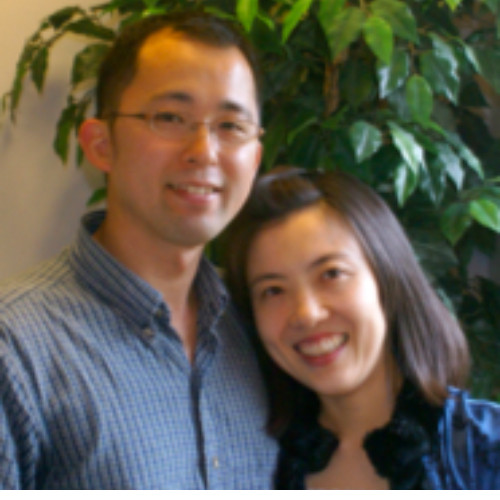 Satoru is the Associate Pastor at Japanese Presbyterian Church in Seattle. Growing up in Japan, he first came in contact with the Bible when he was 18 years old, and two years later invited Christ into his life. He studied business at Judson University, IL, and after graduation, he worked as a ‘salaryman’ in Japan for 6 years. In 2005 he felt a call to ministry and studied at Regent College. After graduation he started ministering the Japanese speaking people in Seattle.

The operations of the RJC Network can be divided into the following functions. 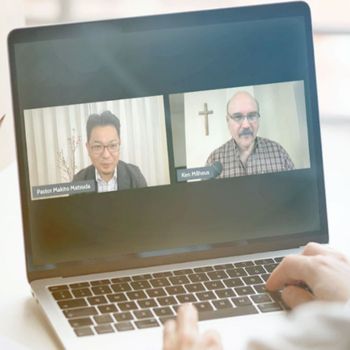 The RJC Network runs scheduled webinars on a variety of topics related to ministry and evangelism amongst the Japanese. 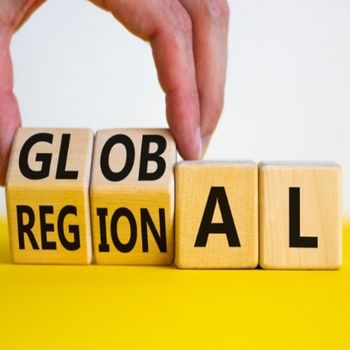 Focus group looking at how RJC can help, encourage and empower regions to embrace Networking and outreaching in their areas of the world as well as how to foster local ownership that will carry out the RJC Mission/Vision. 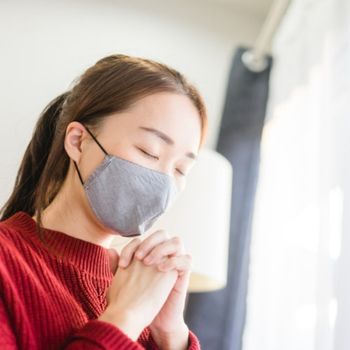 Prayer is the backbone of all that we do. We truly believe that unless the Lord build’s the house, the builders labor in vain. Please contact [email protected] for more information. 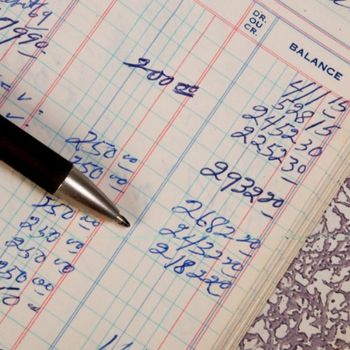 This group is focused on all things related to finance within the RJC network. Please contact David Rockabrand at [email protected] for more information. 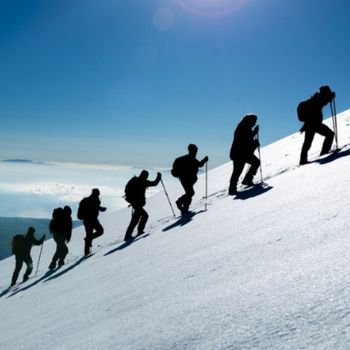 This group is focused on the development and discipleship of future leaders within the network.” Please contact Mayumi Pohl at [email protected] for more information. 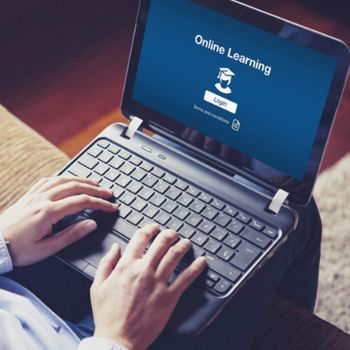 The RJC Academy runs online classes on a number of topics related to ministry to Japanese and understanding Japanese culture. Please contact Brandalyn Musial at [email protected] for more information. 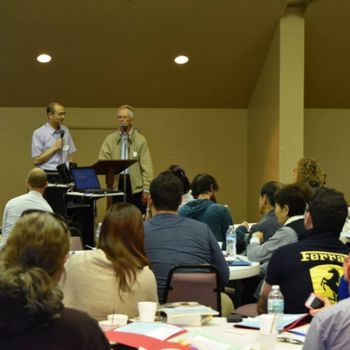 The RJC Network runs regional and international conferences each year, bringing together passionate people and respected speakers from around the world. Please contact Ken Milhouse at [email protected] for more information.